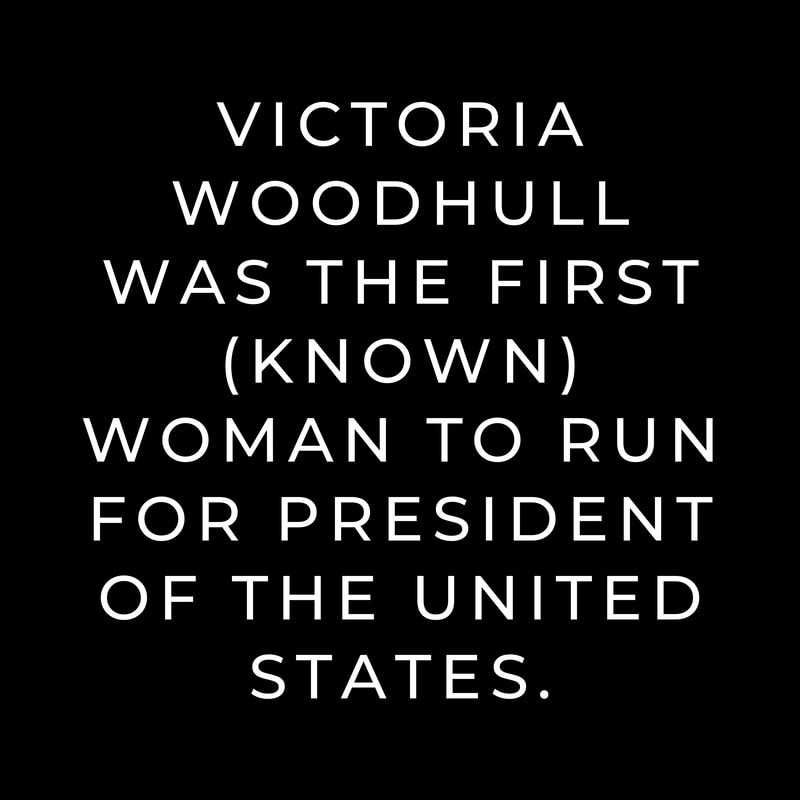 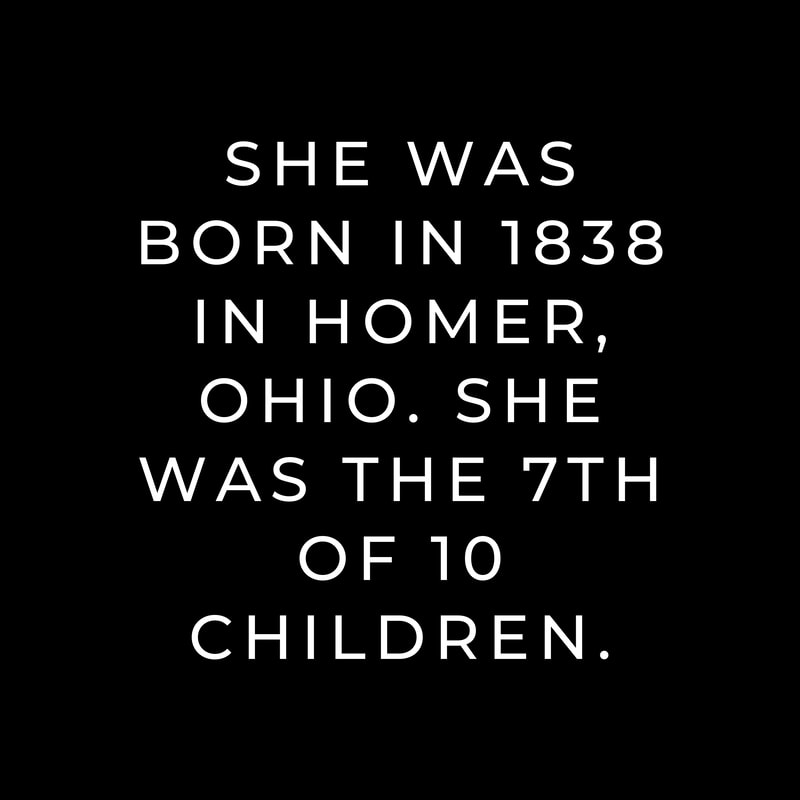 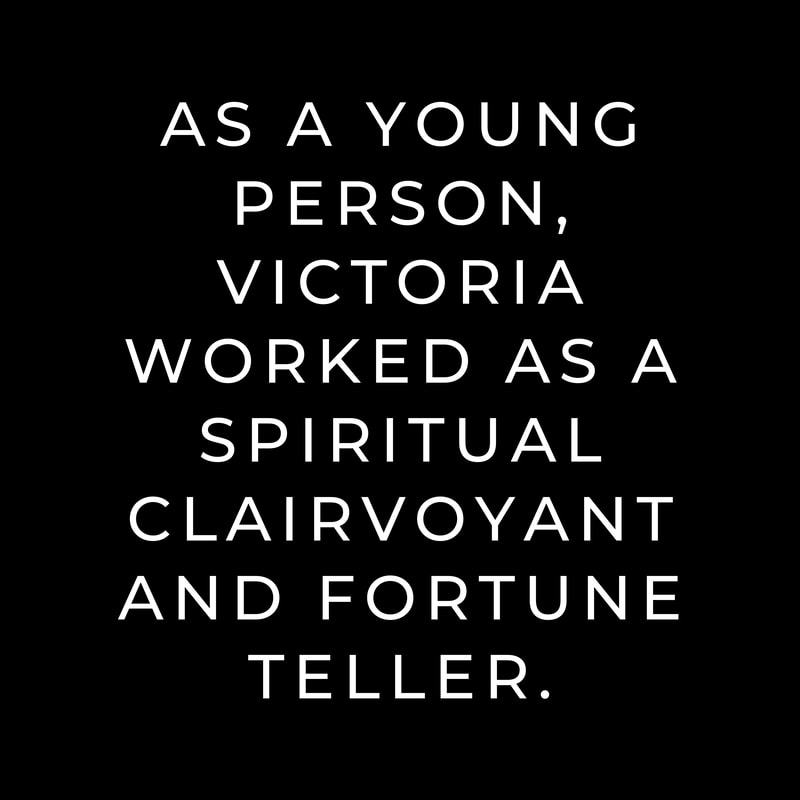 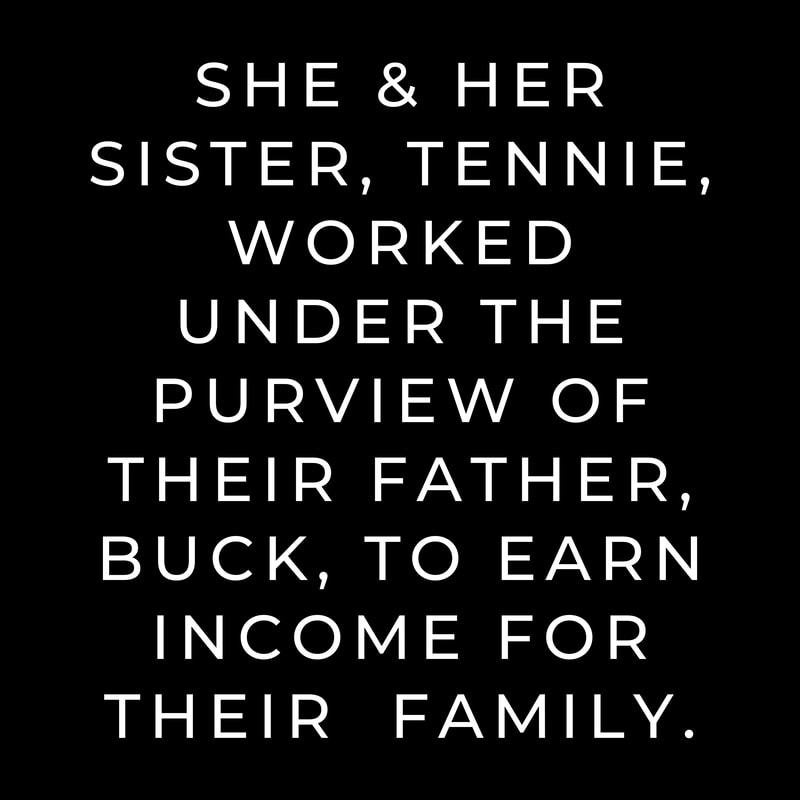 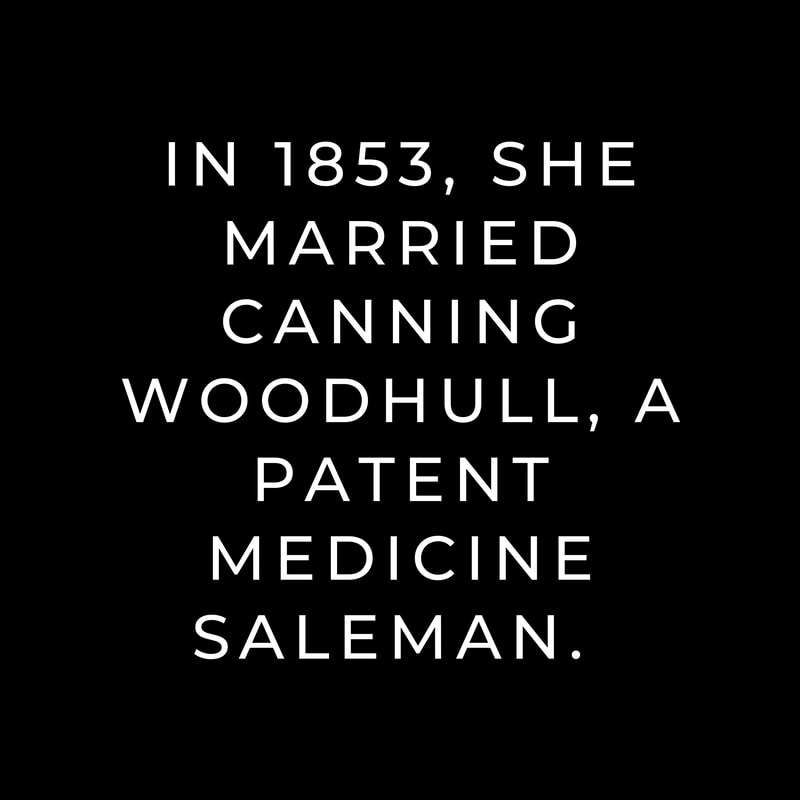 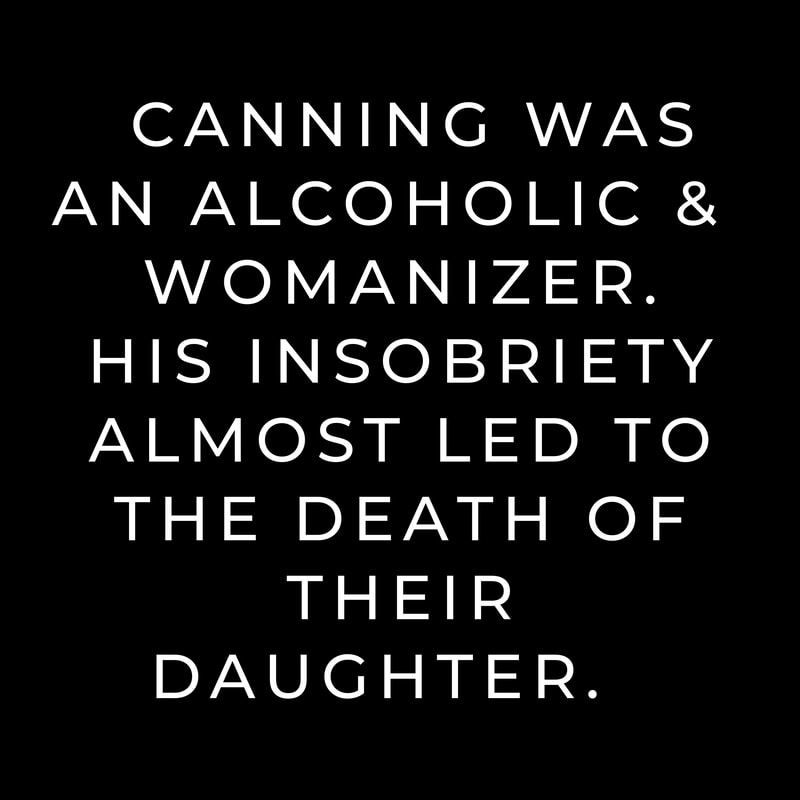 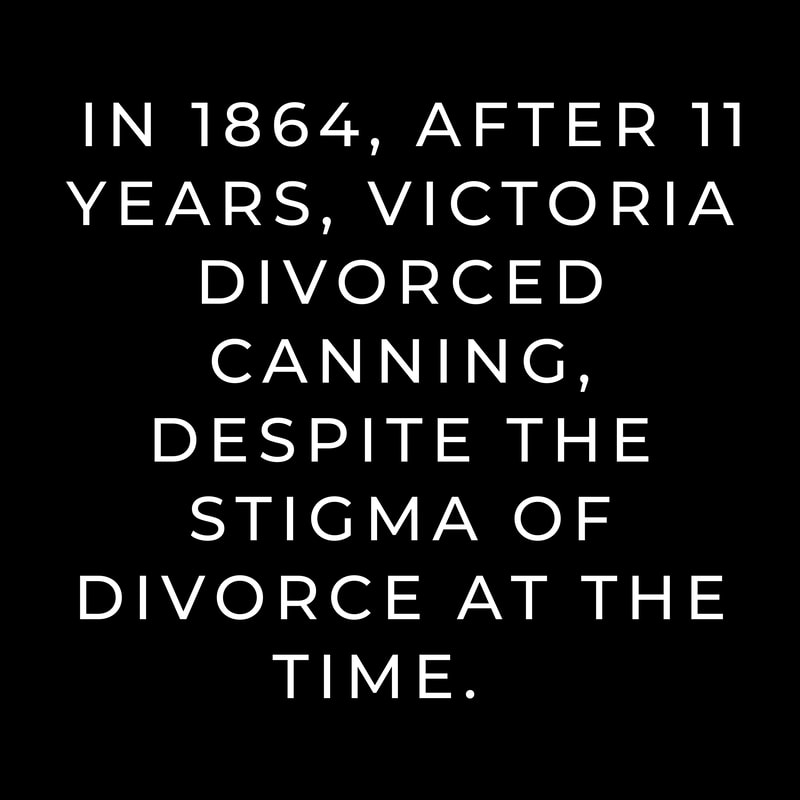 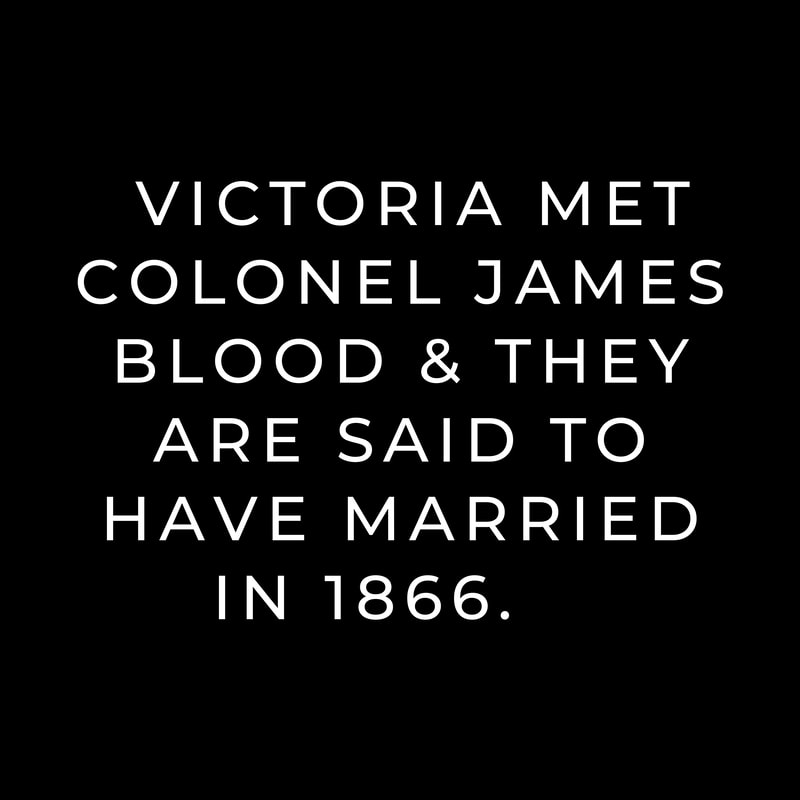 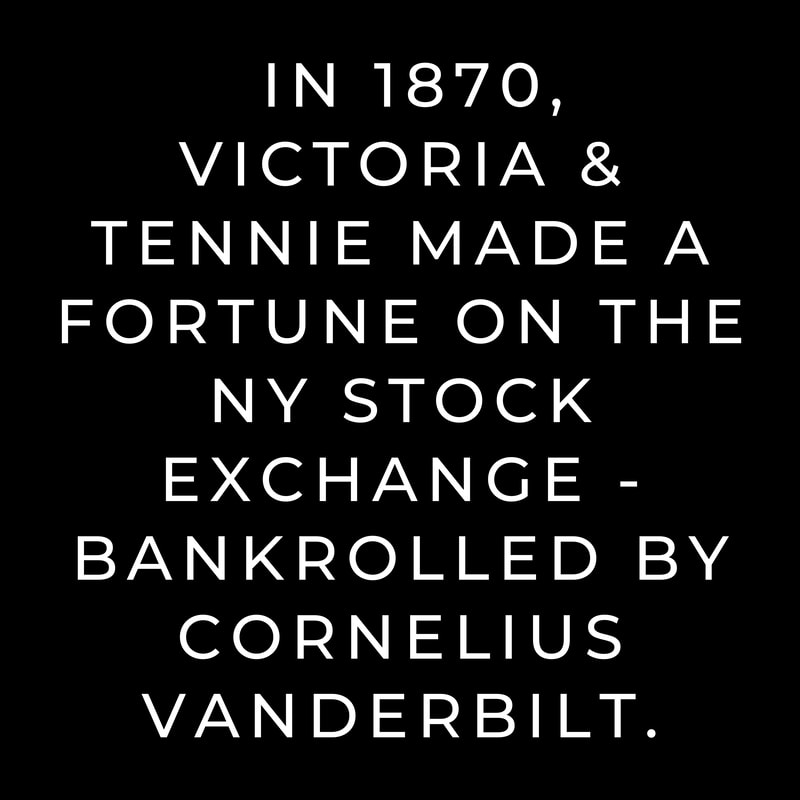 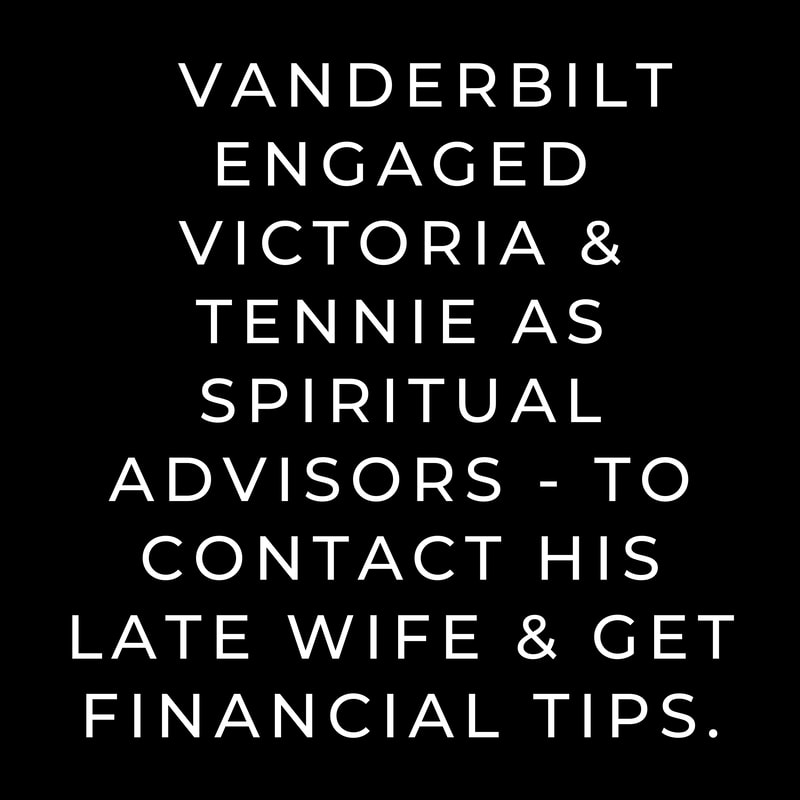 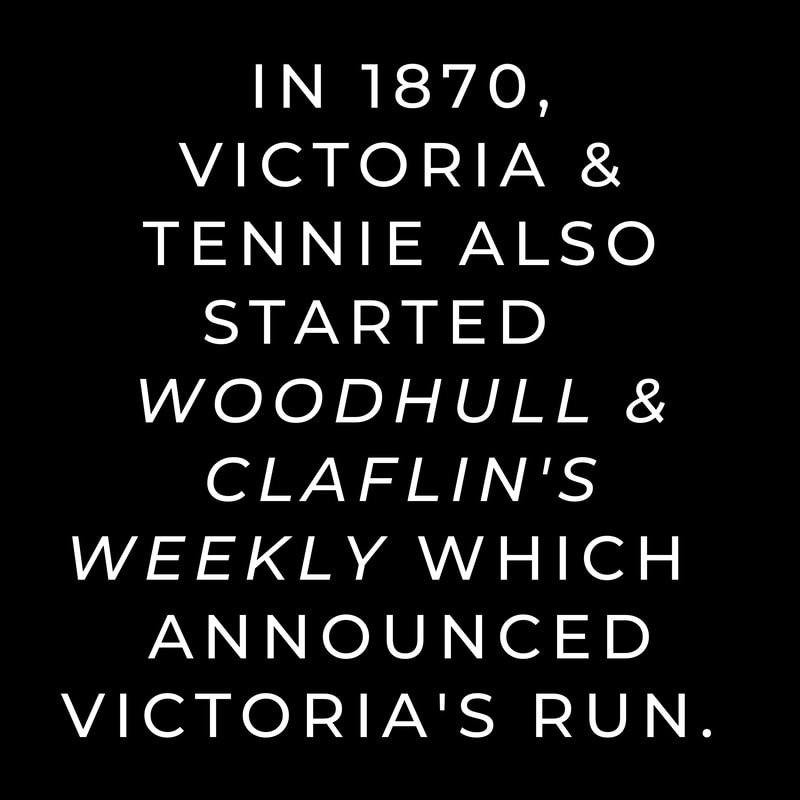 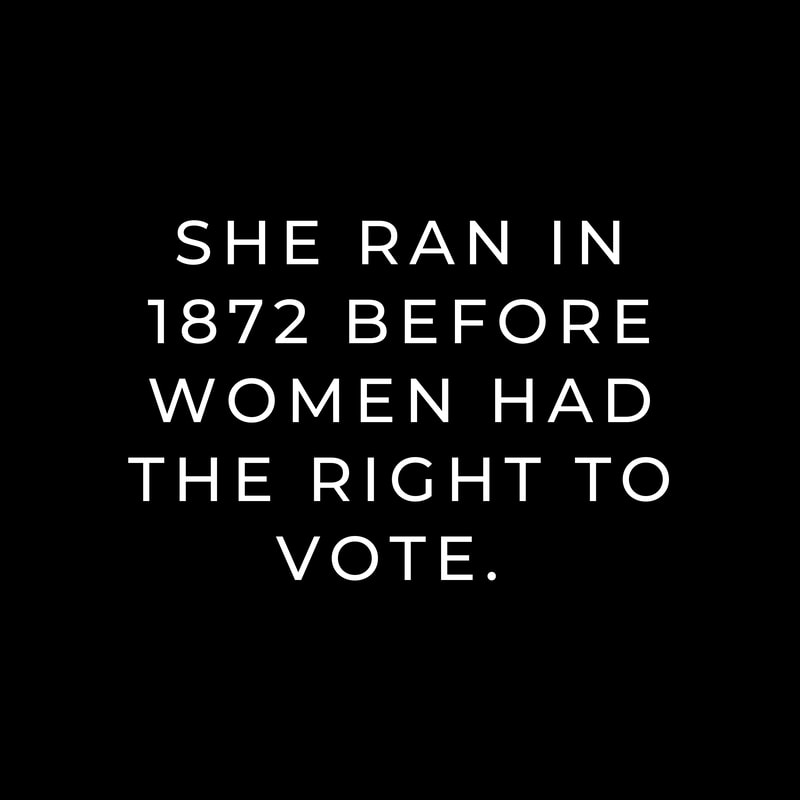 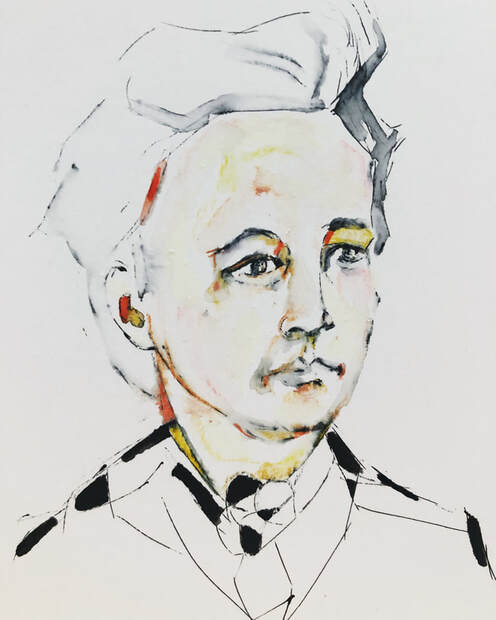 "The disorganized condition of parties in the United States at the present time affords a favorable opportunity for a review of the political situation and for comment on the issues. As I happen to be the most prominent representation of the only unrepresented class in the republic, and perhaps the most practical exponent of the principles of equality, I request the favor of being permitted to address the public. While others of my sex devoted themselves to a crusade against the laws that shackle the women of the country, I asserted my individual independence; while others prayed for the good time coming, I worked for it; while others argued the equality of woman with man, I proved it by successfully engaging in business; while others sought to show that there was no valid reason why women should not be treated, socially and politically, as being inferior to man, I boldly entered the arena of politics and business and exercised the rights I already possessed. I therefore claim the right to speak for the unenfranchised women of the country, and believing as I do that prejudices which still exist in the popular mind against women in public life will soon disappear, I now announce myself as candidate for president. I am well aware that in assuming this position I shall evoke more ridicule than enthusiasm at the outset. But this is an epoch of sudden changes and startling surprises. What may appear absurd today will assume a serious aspect tomorrow."
-Victoria Woodhull, April 2, 1870

A Simple Herstory is Produced by The Muse Project + Presented by The Tank.

"A Simple Herstory is an ambitious podcast. A narrative podcast based on the real history of the over 100 women who've run for president. That's a big idea. But my job is just Season 1, Victoria Woodhull. Victoria was a complicated human, and one of the things I love most about Jonathan's script is that he doesn't try to sand any of that down. She's here - warts and all.  But that's the thing. So often when women run for president (or have high profile jobs) they are expected to fit into some kind of idealized box of what a woman like that is 'supposed' to be. I can't help but think that's related to the trope - 'I'd vote for a woman, just not that woman.' So many of the women who've run in recent times are ridiculously qualified - whether or not you agree with them politically is beside the point when it comes to their resumes. When Jocelyn first reached out to me about this idea - it was that that intrigued me. I wanted to know more about these women who had the audacity to run for president, I wanted to know more about them and the times they lived in. What was the same as my experience, what was different? So this season, we explore Victoria Woodhull, the world she lived in, and what experiences seemed to shape her (she was married three times, was a stockbroker, and spoke to the spirit of Demosthenes). It's historical, but this isn't a history lecture. And hopefully, when we're done, folks will have had some entertainment and know a bit more about the first woman to run for the office."